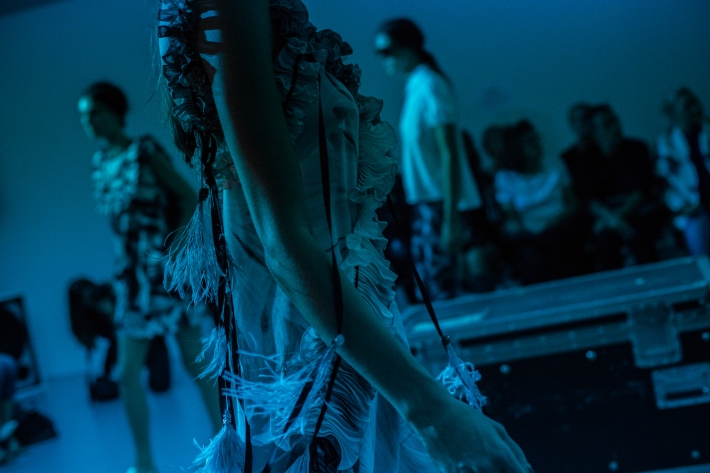 Everyone was saying: ‘It will be the best party ever!’ Everyone was talking about it. Girls were planning outfits and getting ready weeks before that day. Boys were thinking about the best pick up lines and prospects of having their own ‘private parties’ with girls of their dreams. It was meant to be the party that none of the cool kids will omit. Everyone wanted to be there and  – what was even better – everyone could.

It was meant to be wild and crazy. There was no dress code. There was no rules. All things allowed. You could be whoever you wanted to be. Including not being yourself. For one night only. For the night you have been waiting for such a long time. 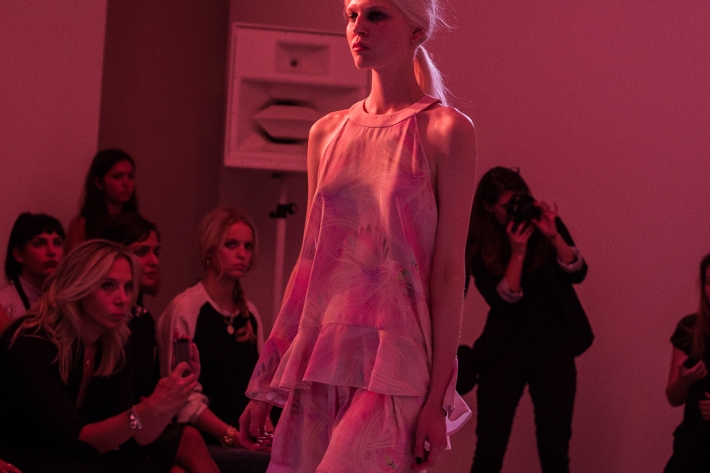 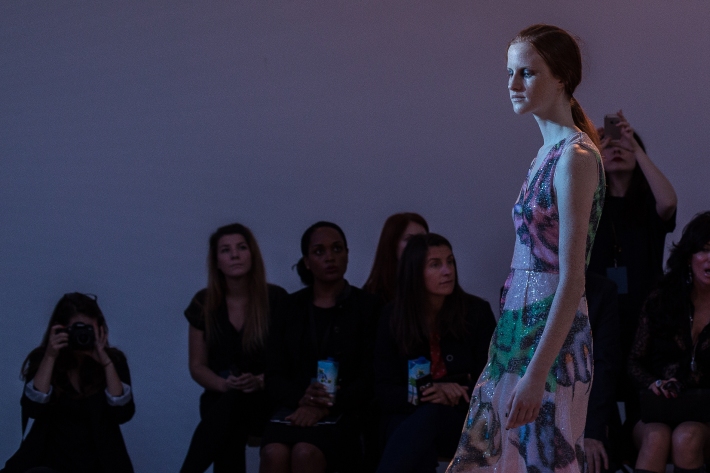 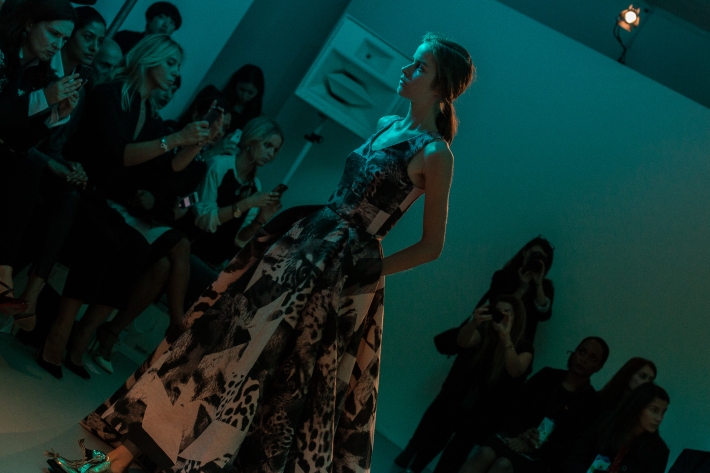 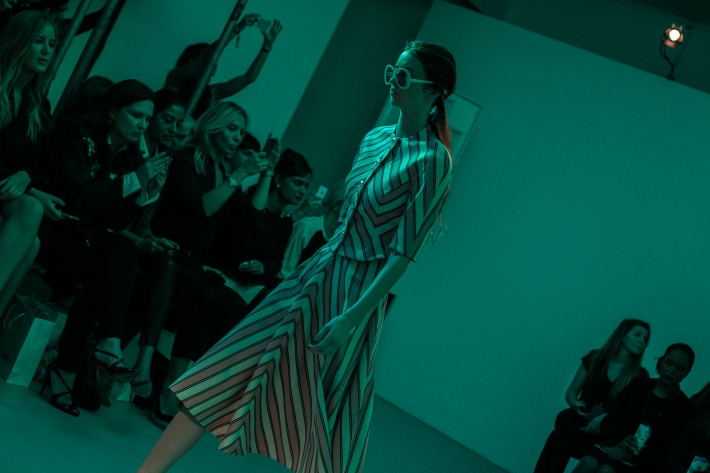 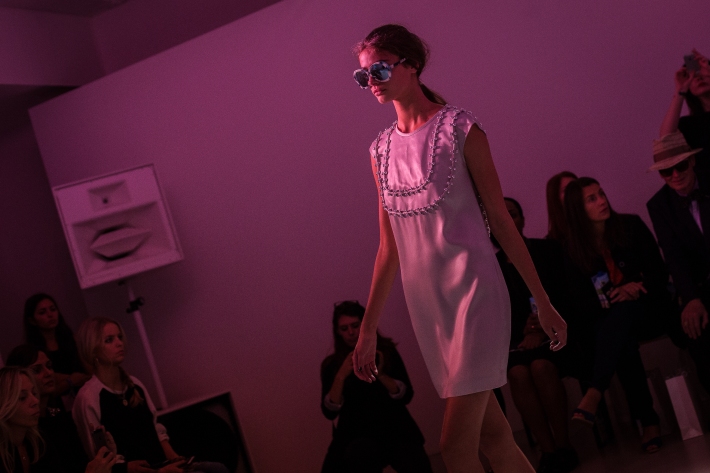 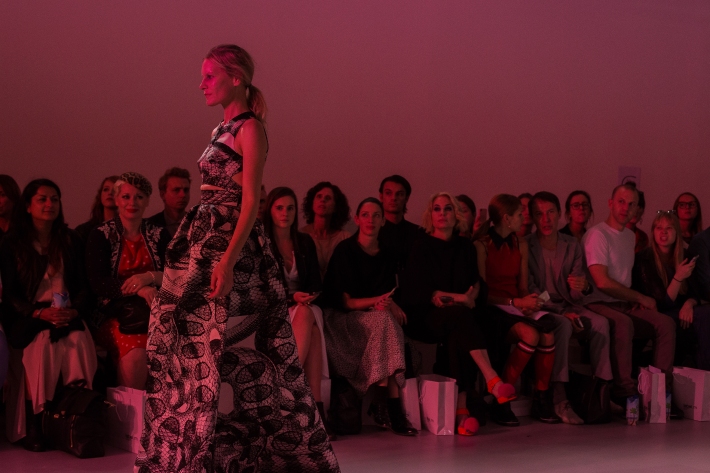 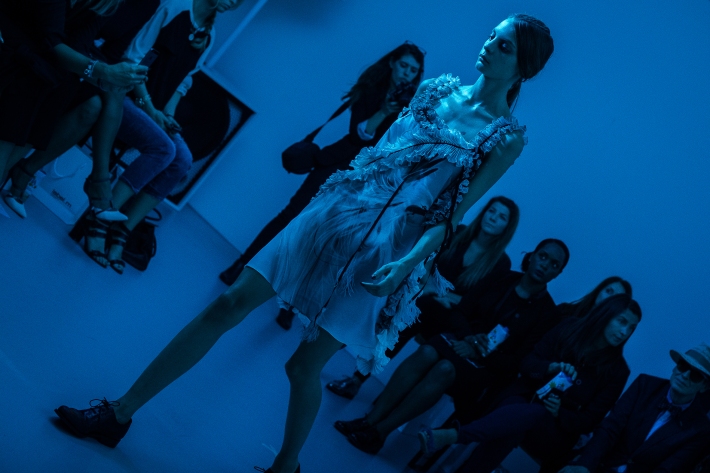 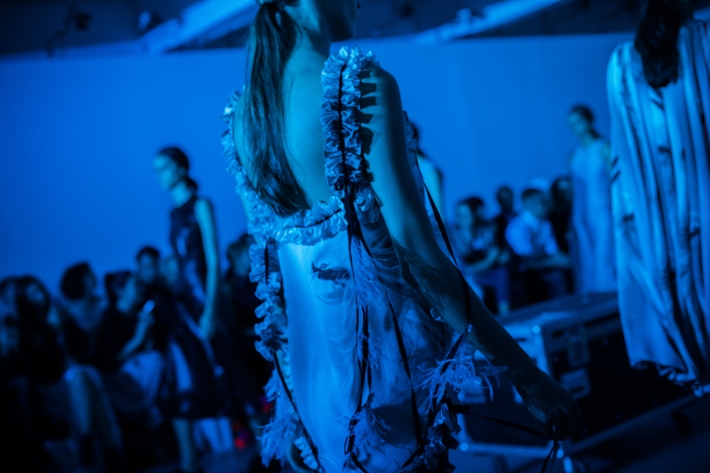 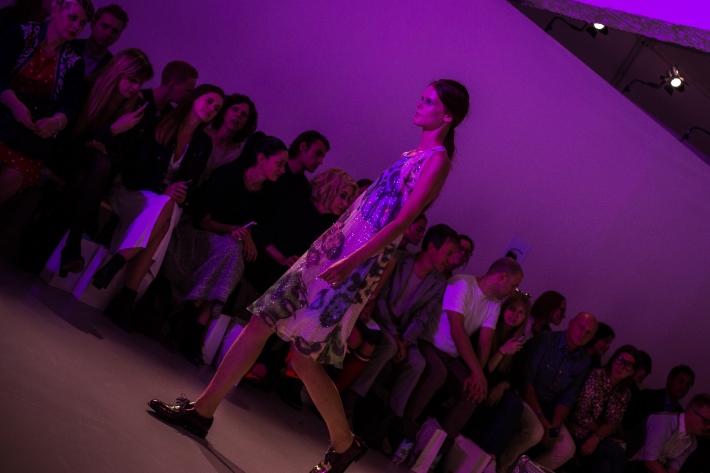 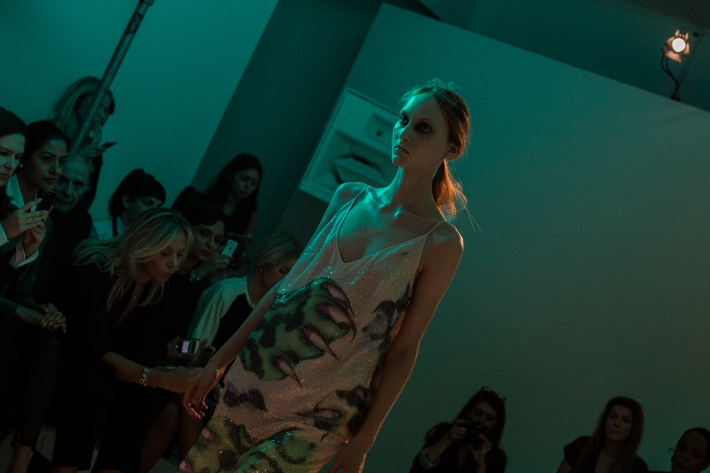 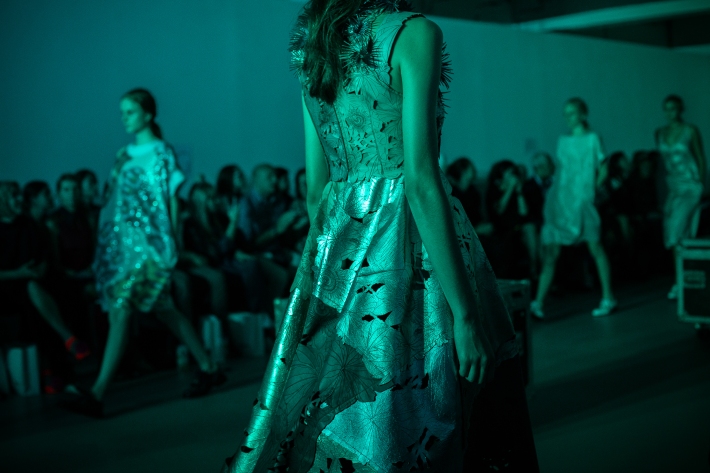 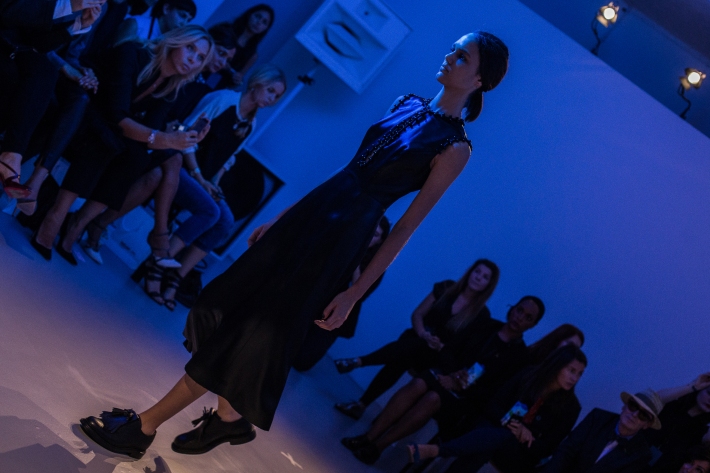 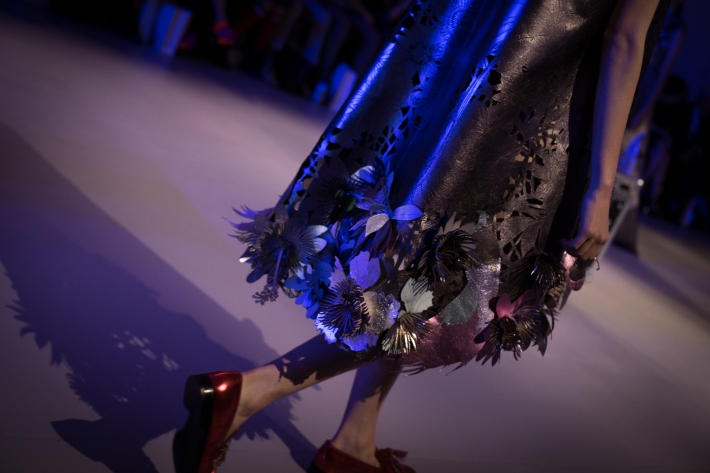 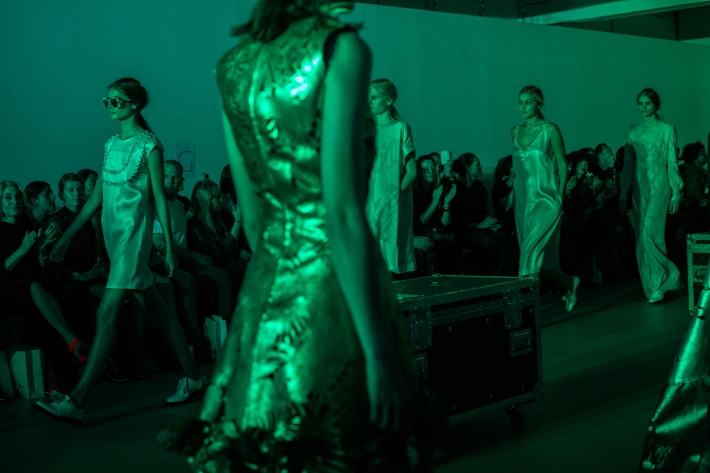 (All photos by Iza Rem)