We all know September Issue. Some sort of September Issue at least. It is not only a title for documentary film about behind-the-scenes of the production of the particular issue of American Vogue. The September Issue is traditionally the biggest and the most important issue of the year. Originally associate with the American Vogue, now the term is used for September edition of any fashion magazine. 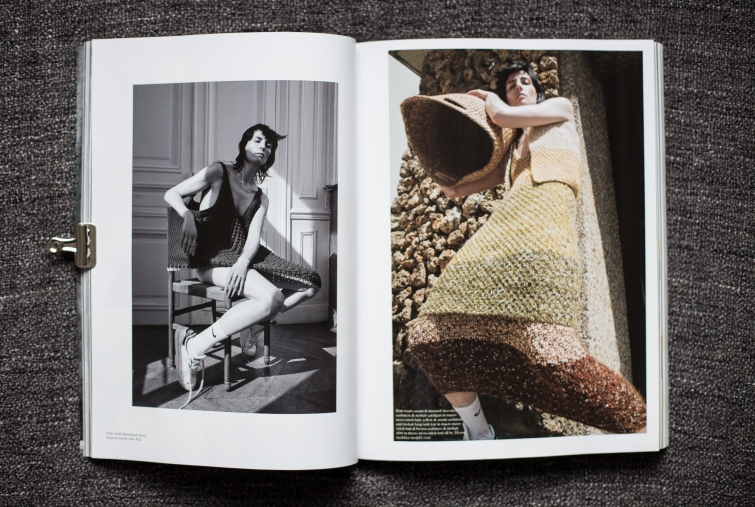 The September Issue is always highly anticipated. The issue is packed with the newest ad campaigns. The editorials contain the most important looks for autumn-winter (the strongest season in terms of sales). Although it is usually not the first opportunity to see the runway looks styled and in print, it is definitely the first to see them in that way. Most of the magazines work on the big editorials, inviting the best models, photographers and stylists to work on the shoots featuring the most influential brands and the biggest trends. You can even feel some kind of competition between the magazines to create the most beautiful and interesting editorials.

This year September Issues brought many great features. For me photography is equally important as the clothes and styling (many times even more important!). I want to see not only great looks (I already saw them on runway a few month back). What I want to see are amazing images which speak to me not only in the language of fashion but in the language if art as well. 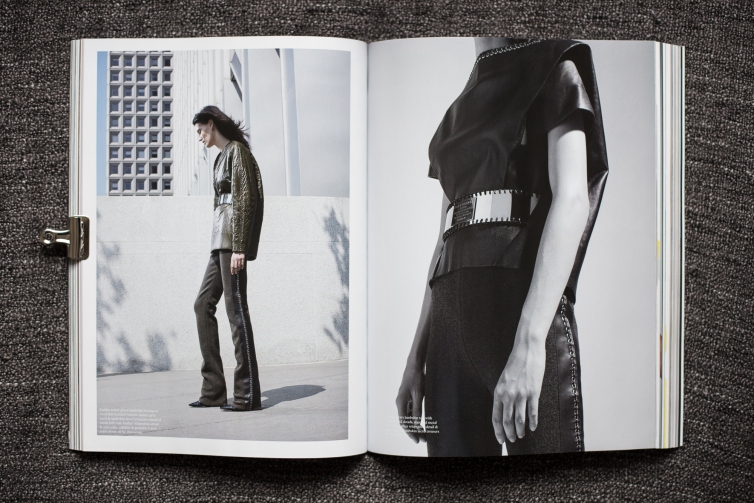 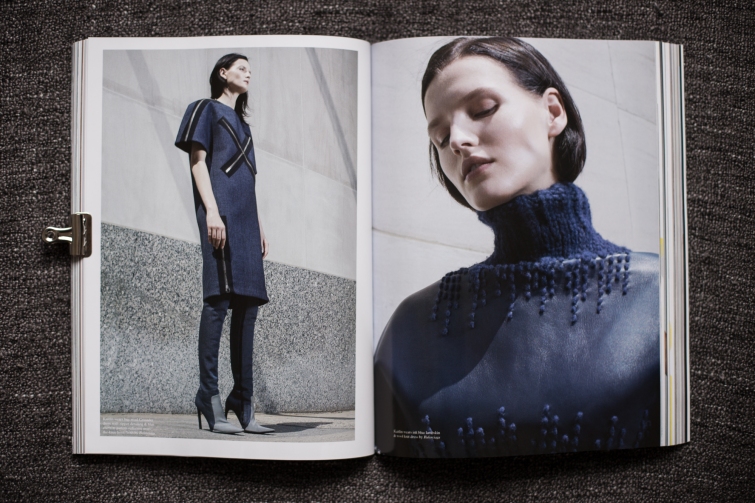 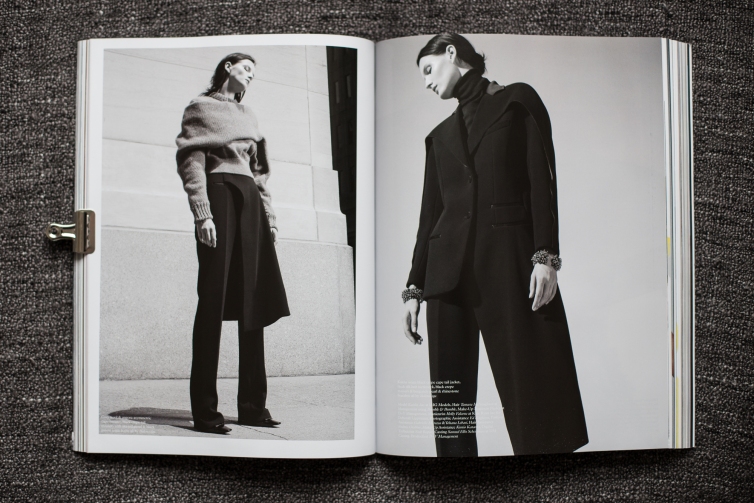 I found what I wanted in a few magazines but the first price award goes to POP. Maybe their new edition is not traditional September Issue (POP is biannual magazine) but it is fully dedicated to autumn-winter season. And it  is definitely something more than just a fashion magazine with images of clothes. I haven’t seen so many great editorials in one magazine for a long time! I love when in the magazine you can see something more than just beautiful models and nice clothes. And that what I found in POP. For me this issue is much more about great photos than cool clothes. Here are some of my POP’s favourites. 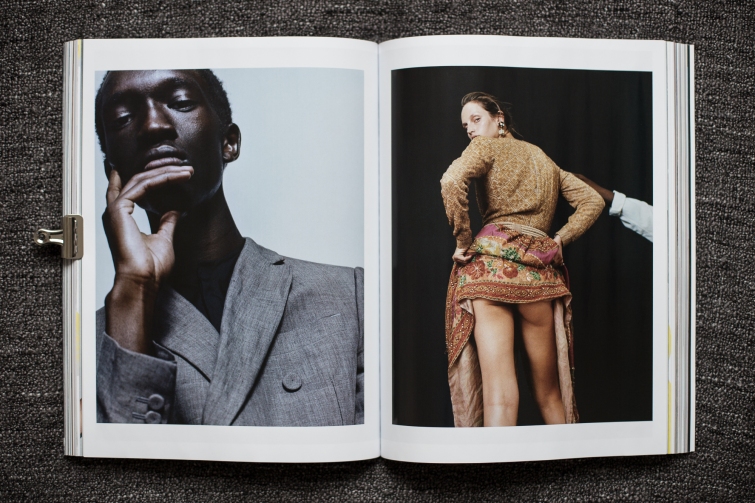